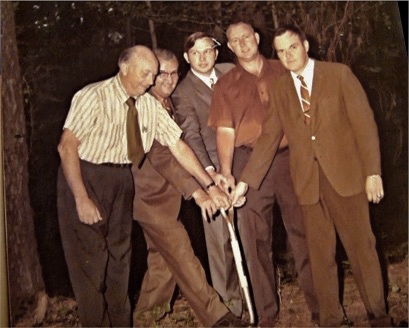 Constituted in September of 1969 with 157 charter members, the church began to establish itself in the community with ministries and facilities that included a chapel and educational space (1972), a kindergarten program (1973), a multi-purpose worship center and gym (now the fellowship hall) and additional educational space (1979), the sanctuary (1986), a Christian Activities Building (1993), community sports programs, and the Academy of the Arts. A drive to raise funds for a major renovation of the facilities and to retire the church’s remaining debt coincided with the 40th anniversary celebration in 2009. The church’s physical plant is now debt free.

Smoke Rise Baptist was a leading Southern Baptist and Georgia Baptist church in the 1970’s and 1980’s, with Pastor Gannon serving a term as president of the Georgia Baptist Convention (GBC). Numerous denominational leaders based in Atlanta were members of the congregation. The church continues to support the Atlanta Baptist Association and several significant ministries (e.g., the Georgia Baptist Children’s Home and Baptist Developmental Disabilities Ministries) that were formerly a part of the GBC. 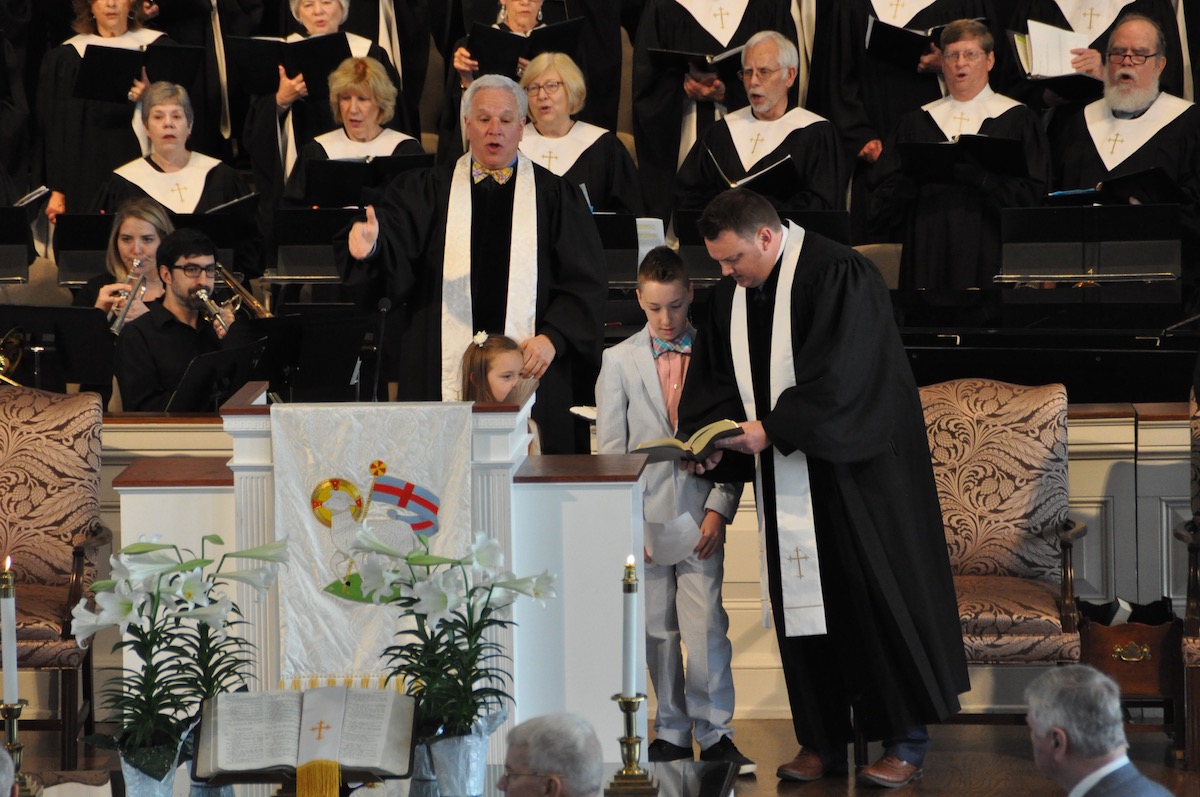 Smoke Rise Baptist was also a founding church for Mercer’s James and Carolyn McAfee School of Theology in 1995 and continues to provide direct support as well as a context for ministers in training to serve as interns. A significant feature of the congregation’s ministry has evolved over the past decade in the form of direct mission ministries – local, regional, and international. Support and participation in local ministry cooperatives, disaster relief work in response to such challenges as hurricane Katrina and recent tornadoes, and mission trips to New York, Appalachia, Tijuana, and Honduras have involved over 1,000 of Smoke Rise Baptist’s members.